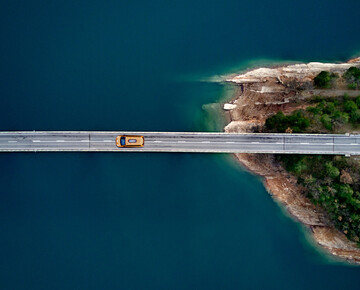 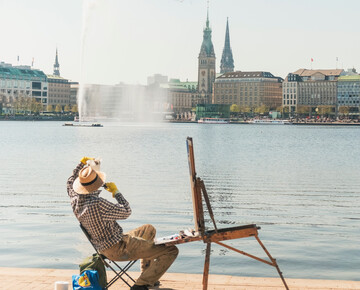 Germany: TOMS no longer applicable for all non-EU companies as of 2021
Read more 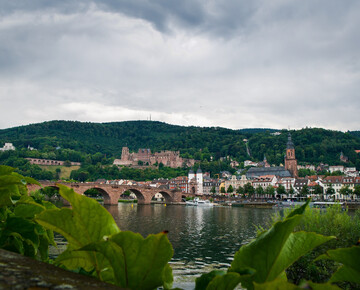