There have been several changes to German Transfer Pricing rules in the past months. 8 June 2021 saw the publication of the “Withholding Tax Relief Modernization Act” (“Abzugsteuerentlastungsmodernisierungsgesetz”, WTRMA). Furthermore, the Act on the Implementation of the Anti-Tax Avoidance Directive (ATAD Implementation Act) was published on 30 June 2021. For Transfer Pricing, this mainly results in changes to section 1 of the Foreign Tax Act (FTA). Additionally, new administrative principles representing the view of the German tax authority were recently released, which are discussed in a separate article. The following provides a brief overview of the main amendments to German tax law.

The interquartile range method for narrowing a range of comparable values with limited comparability is now regulated by law in new section 1 (3a) FTA. It stipulates that if the values themselves do not provide any indications of how they could be narrowed down, the interquartile range method is to be applied. If the transfer price used by the taxpayer is outside the (whole or narrowed) range, a correction shall be made to the median, unless the taxpayer can prove that another value within the range is in line with the arm’s-length principle.

Particularly noteworthy are the new provisions in section 1 (3c) FTA. For the first time, “intangibles” are defined by law in line with the guidance described in the OECD Guidelines 2017. Likewise, the OECD DEMPE (Development, Enhancement, Maintenance, Protection and Exploitation) concept entered German tax law. Exercise and control of functions in connection with the development, enhancement, maintenance, protection and exploitation of IP shall be remunerated at arm’s length based on a functional, asset and risk analysis. Legal ownership of an intangible serves only as a starting point for determining the arm’s-length remuneration and does not constitute a claim to the residual income. The mere financing connected with the development, enhancement, maintenance or protection of an intangible does not entitle the financing entity to claim the residual income resulting from the exploitation of the intangible. The legal justification of the WTRMA emphasizes that the economic approach established by the OECD has always been and still is the basis for Transfer Pricing audits in Germany such that in theory DEMPE should have been applicable all along.

The previous period for possible price adjustments due to significant deviations has been shortened from ten to seven years in section 1a FTA.

Also new is the now introduced legal basis for advance pricing agreements in section 89a German Tax Code. APAs can only be requested for facts that have not yet been realized at the time of application for a certain period of validity. The latter should not exceed five years. A signed APA may be extended beyond the specified period of validity or may be applied to assessment periods preceding the period of application of the APA upon request. The application requirements are also regulated by law. The rules on APAs apply to applications submitted on or after 9 June 2021.

The amendments to German tax law presented above essentially represent an update to existing Transfer Pricing rules in light of changes at an international level. The new tax law is generally to be applied from assessment period 2022 onwards.

As reported in #3/2021, in two letters dated 11 May 2021 and 18 June 2021 the German tax authorities have adopted the latest decision of the Federal Fiscal Court regarding warranty commitments granted for remuneration originating from practices in the motor vehicle trade. 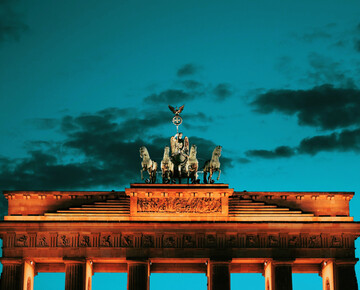 The initially planned implementation of the regulations with immediate effect proved to be impossible in practice. Therefore, the tax authorities published a non-objection regulation in an additional circular letter dated 19 August 2021 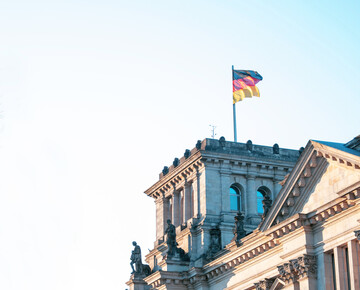 The massive expansion of electromobility in recent months is affecting many areas. After electric car purchases had for a long time remained at a low-level, new registration figures for pure battery vehicles and plug-in hybrids multiplied last year. These developments have also led to a need for action in the area of electricity tax. 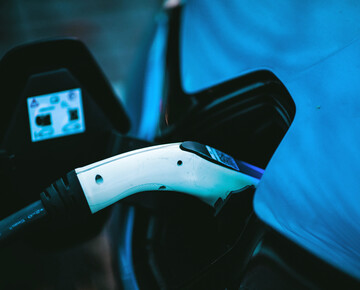