Broader scope for the VAT exemption of collective investment funds

In principle, the activities of collective investment funds are exempt from VAT when, among other conditions, the condition that the fund in question is under ‘special government supervision’ is met. The State Secretary’s Decree of 22 March 2019 (No. 2019-42405) describes the circumstances under which it may be assumed that the collective investment fund in question is under ‘special government supervision’. However, this decree has not been in line with the national case law of the Supreme Court since 4 December 2020. In two decisions from that day, the Supreme Court defined a broader concept of ‘special governmental supervision’ than how the concept was described in the aforementioned decree of the State Secretary.

The updated decree was published in the Staatscourant on 2 November 2021 and took effect retroactively up to and including 4 December 2020. In the updated decree, two situations have been added in which it may be assumed that special state supervision exists, namely:

In particular companies who provide their services to collective investment funds using the MiFiD licence should closely review their VAT position, both with respect to output VAT and the recovery of input VAT.

With reference to the ruling of the Court of Appeal in The Hague of 28 October 2021, the State Secretary of Finance has issued a clarification regarding why the ruling of the court was not appealed at the Supreme Court. In this clarification, the State Secretary has suggested that new legislation would in principle be required due to the current uneven playing field between the Dutch Tax Authorities and the taxable persons, because taxable persons are generally able to take an advantageous position retrospectively.

Ruling of Court of Appeal in The Hague

In the case at hand there were two questions that had to be answered based on the facts and circumstances:

The Court of Appeal ruled that a VAT fiscal unity is present from the moment the interrelatedness requirements have been met. Therefore, it formally does not matter whether an official decision of the Dutch Tax Authorities is present and/or whether parties have not acted as a VAT fiscal unity (i.e. have charged VAT on intercompany invoices).

The Court of Appeal has acknowledged the fact that taxable persons could use the court cases to take the most advantageous position retrospectively. However, according to the Court of Appeal, this is not a sufficiently weighty ground to judge otherwise, because it is the task of the Dutch Tax Authorities to supervise proper VAT registration and filing behaviour.

As the State Secretary of Finance is unhappy with the outcome and the possible opportunities of taxable persons, it has suggested that the legislation may need to be changed to prevent this going forward. This change in legislation may result in stricter conditions to be able to form a VAT fiscal unity in the Netherlands.

In the Netherlands, the Dutch Ministry of Finance has published a draft proposal under which downward adjustments would be limited in order to address transfer pricing mismatches when applying the arm’s-length principle. 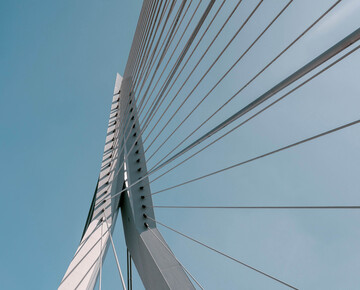 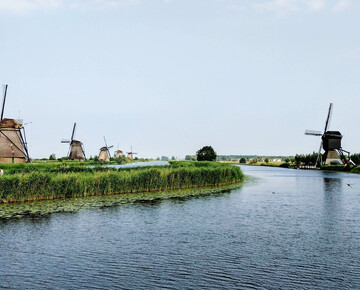 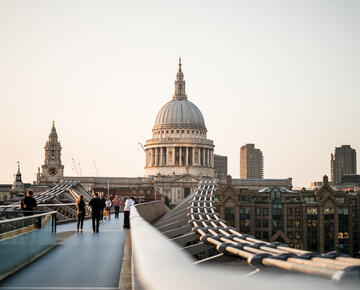