New government in the Czech Republic

The parliamentary elections held in October 2021 resulted in a new government in the Czech Republic. Its main objectives include stabilization of public budgets, reduction of the state budget deficit and putting a stop to state indebtedness.

The state debt of the Czech Republic has increased from CZK 1.6 trillion to CZK 2.5 trillion over the past two years. The new government aims to end this. The first step therefore is the revision of the 2022 state budget and the reduction of the deficit proposed by the previous government.

The new government wants to stabilize public budgets using the following means, among others:

In its program, the new government also focuses on industry and trade. The main objective of the government is to strengthen the competitiveness of Czech industry, reduce the burden on companies and self-employed persons, support the development of nuclear and renewable energy sources with a view to climate goals and energy security. In accounting, the plan is to introduce the possibility of keeping accounting and tax records in euros and to reduce the burden of bureaucracy.

Interest rate increase due to inflation

The basic interest rate increase has resulted in the strengthening of the Czech koruna, but also in more expensive loans, especially mortgage loans for new clients and for clients whose fixed interest rate term is coming to an end. The Czech koruna is now the strongest against the euro and the dollar since February 2020. In 2022, the Czech crown can be expected to strengthen even more significantly to CZK 24 to the euro.

If you wish to discuss these topics, please contact: WTS Alfery s.r.o., Prague

The Czech Republic is changing the VAT treatment for the rental of real estate. 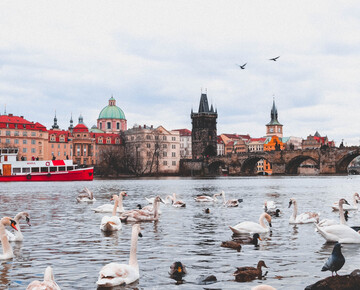 Udate about the new flat tax in the Czech Republic. 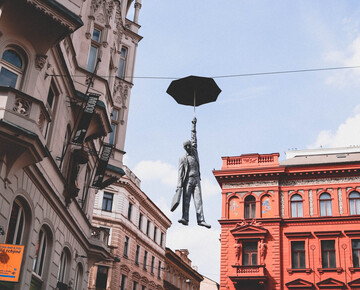 Czech Republic: Taxation of income from employment and entrepreneurship since 2021
Read more

The statutory director of a joint-stock company with variable share capital, which is an investment fund, no longer has full management and therefore does not determine the basic focus of business management. 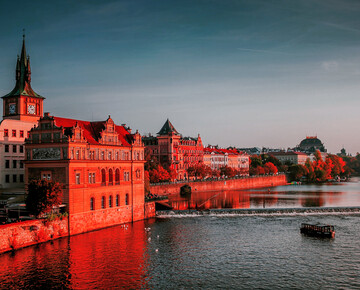