On 11 January, HMRC launched its consultation on the implementation of Pillar 2 Rules in the UK, this is part of the OECD’s BEPS 2.0 project, which relates to the taxation of the digital economy.

The consultation verifies the UK’s intention to introduce the Income Inclusion Rules (IIR) and the implementation of the Undertaxed Profits Rule (UTPR) as well as the domestic minimum tax rate from 2024. The IIR is envisaged to apply to multinational enterprises (MNEs) with a consolidated annual revenue of over €750 million, and who are headquartered within the UK.

In jurisdictions where the MNE group has entities where the effective tax rate is below 15% a top-top tax would apply under the new rule. MNE groups with a revenue over €750 million will be subject to the UTPR, but this is limited to UK entities of groups headquartered outside the UK and applies to the group’s overseas profits that are not subject to a minimum level of tax.

The consultation closes on 4 April 2022 and the government expects to publish a draft legislation this summer.

The government has published a call for evidence on proposals to enhance Individual Savings Account (ISA) compliance which they hope will help determine how the current approach can be strengthened and modernised. As HMRC tightens the rules, ISA brokers will need to be more careful as significant fines can be imposed.

HMRC have recently published a revised draft guidance on the obligation to notify them of Uncertain Tax Treatment (UTT). The revised draft guidance comes as a response to comments on the original draft published in August 2021 as well as a reduction in the number of reference triggers from three to two. The revised guidance covers a number of issues in greater detail, these include:

Review of the UK funds regime: a call for input

In February 2022, HM Treasury published a summary of responses to its January 2021 ‘call for input’ on a review of the UK funds regime. The review is part a plan made by the U.K. Government to make the U.K. a more attractive location for asset management. Currently, the UK’s asset management industry is the largest in Europe and the government is committed to taking further steps to bolster and build on this position. In the review respondents identified three priorities which forms a more definite list for the government to act on.

One area for priority is the introduction of The Long-Term Asset Fund (LTAF) as a new fund vehicle. This aims to support investor access to longer-term, less liquid assets such as venture capital, private equity, private credit, infrastructure, and real estate.

Secondly, respondents wanted the government to prioritise addressing gaps in the UK’s current offering of fund structures for professional investors. These gaps could be filled by creating an internationally attractive onshore professional investor regime of unauthorised fund structures, available in the key internationally recognised legal forms.

Other areas respondents cited as top priorities were:

Interestingly, the consultation discussed that depending on the particular jurisdiction, fund managers will need to consider the level of tax reporting they can offer to retail investors. Taking into account whether the fund sleeve elects into fund tax reporting regimes such as the UK’s reporting fund regime for offshore funds will become increasingly important. As a consequence of this, managers should take special care ensuring that they will be able to cope with the additional formal tax reporting obligations and prepare for associated tax nuances accordingly.

If you wish to discuss these topics, please contact: Hansuke, London 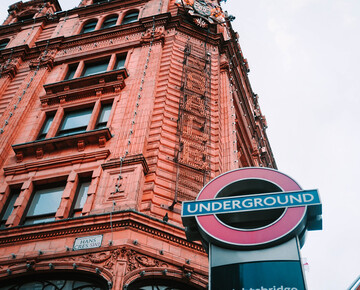 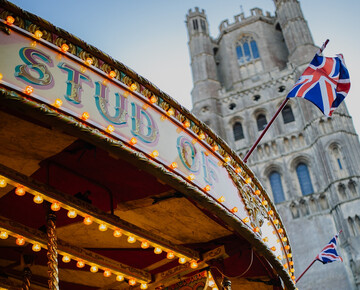 "The Recast", is effective from 9 September 2021 – but what does it mean for industry? 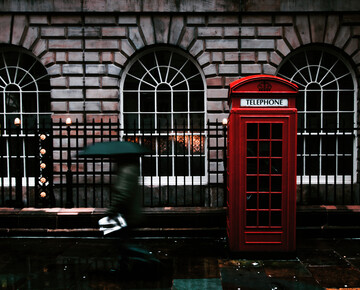