The RKS case: shades of nuance in TP by the French Supreme Administrative Court

TP methods are often one-sided methods according to which one party to a transaction is guaranteed a margin within a range, usually set by reference to a benchmark.

The notions of “main entrepreneur” and “routine entity” are often used, as it is the routine entity’s margin which will be set, with the entrepreneur receiving the residual profit/loss. The French Tax Administration is familiar with these concepts and refers to them in its official guidelines.

In the case at hand, French company RKS was audited for years 2009 and 2010. The French Tax Administration challenged its TP policy, as it considered that the margins it achieved (-10% in 2009, -22% in 2010) were abnormally low and constituted a transfer of profits abroad. The French Tax Administration’s reasoning was that RKS was not the main entrepreneur of the Group and is merely a routine manufacturer, and therefore was not supposed to suffer losses but should instead earn a margin comparable to that of similar, independent companies operated normally.

The French Tax Administration thus selected a set of eight independent French companies it considered comparable to RKS and concluded from this benchmark that RKS should have earned a margin of 2.33% in 2009 and 2.63% in 2010.

Analysis too binary for the courts

The Supreme Administrative Court therefore ruled against an overly binary reasoning, according to which a company may only be either the main entrepreneur or a routine entity, and demanded a subtler analysis allowing for more nuanced functional profiles. This approach is not inconsistent with the OECD’s recommendations: its OECD Guidelines 2017, which are a reference in TP, recommend selecting the most appropriate method under the circumstances. Refusing such a binary approach also seems better in line with how diverse MNE are: if the main entrepreneur/routine entity dichotomy may be relevant for certain groups, nothing allows one to infer this would be applicable to all groups, let alone the “default” configuration for such groups. This approach is also in line with other French jurisprudences which ruled in favour of taxpayers applying other TP methods than those guaranteeing a net profit to a related party – for example, profit splits or gross margin methods.

This judgement highlights the importance for taxpayers to have in-depth functional analyses in order to best defend their transfer prices in case of a tax audit – which is more important than ever before, as the French Tax Administration is pushing its own analyses further and further, sometimes successfully.

France has recently announced that it will join other Member States that have gone ahead of EU regulations and imposed electronic invoicing. 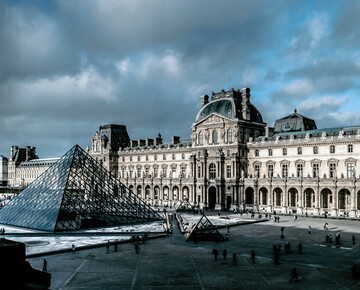 The draft of French Budget Bill for 2022 proposes to facilitate the election for VAT taxation of banking and financial in order to make French Funds Managers more competitive as from 1 January 2022. 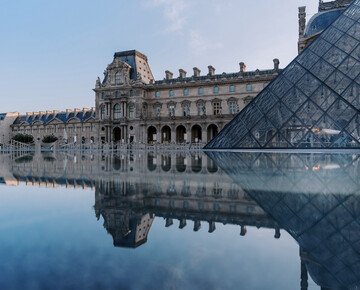 France: Amendment to the option for VAT for banking and financial services
Read more