According to previous TP legislation, where prices of the transactions between related entities differed from market conditions, a taxpayer’s profit was determined as if arm’s length conditions had been applied. This was the case also if this resulted in a downward adjustment of the profit, and even if this downward adjustment was unilateral, i.e. not mirrored by a corresponding adjustment at the counterparty. Based on the long-standing “informal capital doctrine”, benefits arising from shareholder motives are excluded from the tax base and are requalified as capital (i.e. informal capital or deemed dividend).

As is evident from the above, a key concept in the new rules is the ‘corresponding adjustment’, which refers to the amount that is included in the taxable base of the other party to the transaction. This may be the full amount or a part thereof, as a downward adjustment is only denied to the extent that there is no corresponding adjustment at the level of the related taxpayer.

The aim of the new legislation is not to counter a low effective taxation at the level of the related party to the transaction. Therefore, it should only be assessed if a corresponding adjustment is applied, regardless of whether the related party to the transaction is objectively exempted from corporate income tax, taxed at 0%, or the upward adjustment can be used to set-off against losses of preceding years, etc.

The taxpayer claiming the downward adjustment has the burden of proof to demonstrate that there is a corresponding adjustment included in the taxable base of the related party to the transaction.

Groups with Dutch operations need to act if they:

The State Secretary’s Decree of 22 March 2019 (No. 2019-42405) describes the circumstances under which it may be assumed that the collective investment fund in question is under ‘special government supervision’. 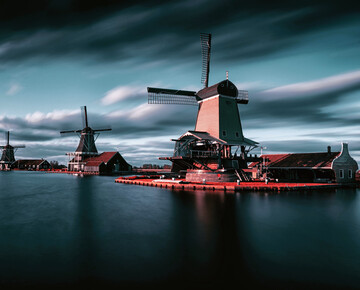