Since 1 January 2021, new TP regulations have been in force regarding the documentation of what are called indirect transactions with residents of tax havens (Newsletter #2/2021). The regulations are to be applied by Polish taxpayers for the first time in relation to tax years beginning on or after 1 January 2021. By law, TP documentation is due by 30 September 2022 (unless Polish lawmakers enact another round of deadline extensions).

The law on the TP documentation of transactions with tax havens distinguishes between direct and indirect transactions.

Direct transactions with tax havens are sales or purchases made to or from unrelated parties based in tax havens if their value exceeds PLN 100K (ca. EUR 22K) during a tax year.

The new law on “indirect” transactions with tax havens has generated plenty of controversy among taxpayers. March 2021 saw the Finance Ministry initiate public consultations on a proposed tax guidance document explaining how to apply the tax haven presumption.

The proposal has been heavily criticised by taxpayers and tax advisors. They say that the new regulations and the proposed guidance would merely result in excessive administrative burdens. The main recommendation was to defer, suspend or even altogether withdraw the undesirable regulations. There were also a number of comments regarding the merits of the proposed guidance.

Following the consultations, the Finance Ministry published a new and more elaborate tax guidance proposal in December 2021. According to that proposal:

Even though the second guidance proposal makes the controversial regulations more rational in their application, it has also been criticised by taxpayers and tax advisors. In addition to urging for numerous changes to the guidance, tax advisors again recommended that the law should be repealed, temporarily suspended or at least amended.

Practical effect of the guidance

If the second guidance proposal is enacted without substantial changes to the published draft, taxpayers may be required to obtain beneficial owner representations from their counterparties or, in their absence, carry out a beneficial owner test. 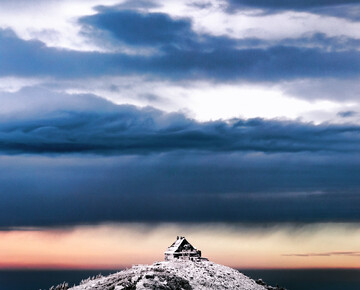 A new type of transaction evidence has been introduced to the Polish VAT regulations, i.e. structured invoices (colloquially called e-invoices). 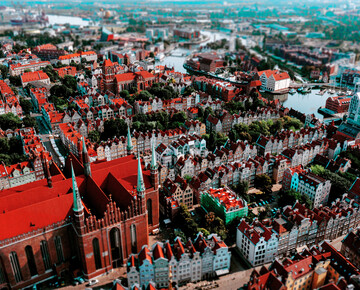 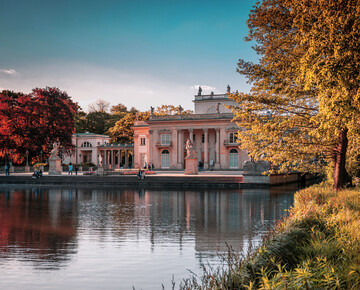