RCEP’s major interest concerns how it can add vitality to the Asia-Pacific countries and boost global trade. Japan in particular is not a part of any free-trade agreements (FTAs) that China has established before RCEP. RCEP enables China and Japan to build a tariff-friendly trade partnership for the majority of their trade. In particular, RCEP’s distinctive country of origin (CoO) rules now apply to the exports between the two countries.

The two distinctive CoO rules under RCEP are:

Companies with both China and Japan in their supply chain can now have more flexibility in arranging their supply chain, involving material supply, manufacturing, packing and distribution, etc. in the region, without losing the tariff benefit.

China is simplifying its customs-supervised zones

China used to have a dozen types of special customs zones that offered different sets of priorities and operational focuses (e.g. bonded logistic parks are for warehousing and logistics). This complexity has sometimes posed challenges to business operators when choosing the right type of zone(s) and applying the correct customs and tax treatments. Unification and simplification of these zones has been ongoing for some years and is near to completion.

The majority of the zones have been consolidated and upgraded into the “comprehensive bonded zone” (CBZ). There are so far 155 CBZs, with some others still being transformed.

The CBZ, while embracing the major functions and beneficial treatments of various zones, also has its own features. One is that it can accommodate different types of businesses. Businesses, which had to spread in different types of zones, can now operate entirely in a CBZ, covering manufacturing, repairs, storage, distribution, financial leasing, cross-border e-commerce, goods’ display, entrepot business, transshipment, port operations, and bonded (tax-free) delivery of goods.

Business operators no longer need to struggle with the choices of zones. The streamlined customs and tax treatments of CBZs have offered much better clarity to business operations. 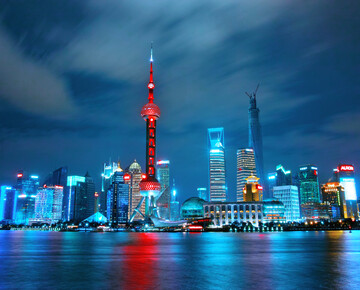 For some years, holding investments via sole proprietorship or partnership has been so popular that their portfolio scale has grown substantially beyond expectation. 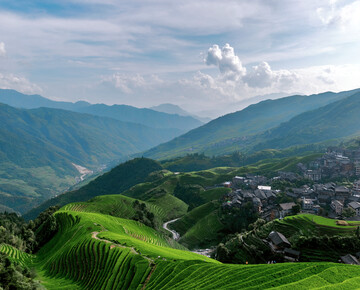