In a recent case1, Italian Tax Authorities have returned to the debated theme of taxation of Italian source pensions paid to non-resident individuals. The case concerned the taxation of a pension paid by the Italian State to a resident in France who had worked in Italy in the private sector.

Firstly, Italian Tax Authorities recalled that, generally, under Italian tax law pensions of all kinds and equated allowances are assimilated to employee income and are assumed to be produced in Italy, and therefore are taxed here, if they are paid from the Italian State itself, from Italian resident subjects or from an Italian P.E. of non-resident subjects.

The Treaty discipline of pensions was analysed.

Article 18, para. 1 of the OECD Model Convention for the avoidance of double taxation establishes that pensions are taxable only in the state of residence of the perceiver.

However, in most of the conventions concluded by Italy (including the one with France), a second paragraph is added to Article 18, stating as follows: “Notwithstanding the provisions of paragraph 1, pensions and other amounts paid under the social security legislation of a state may be taxed in that state”.

This means that pensions are taxable also (concurrent taxation) in the state of source (Italy in the case at hand) if they are considered as a social security service provided by the state. As mentioned above, the second paragraph of Article 18 of the Italian conventions raised many disputes.

First of all, the conventions do not always provide a precise definition of the term “social security”. In Italian Case Law and according to Article 3, para. 2 of the Model Convention, said term should have the meaning that it has under the law of the state in which the convention is being applied.

In the case of the convention with France, Italian Tax Authorities specified that reference should be made to the mutual agreement between the two countries dated 20 December 2000, which provided a list of bodies whose pensions should be considered having a “social security” nature for the purposes of application of Article 18, para. 2 of the Italy-France convention.

In other cases where there is no similar agreement, interpretation issues may arise. Under the prevailing view taken by the Italian courts, the term “social security” requires an extensive interpretation and includes every kind of non-voluntary pension and welfare provision. By consequence, both old-age and retirement pensions, even though subject to different regulations under domestic law, are considered social security provisions: that’s their non-voluntary nature, in fact, which explains the social security purpose of pensions.

All the above suggests a careful analysis of Treaty provisions in the case of: 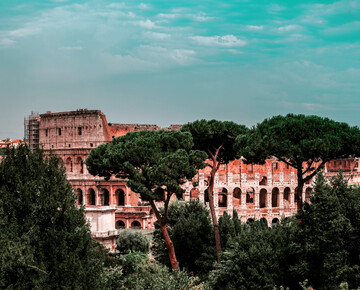 This reengineering process, whose release deadline, for customs declarations for imported goods, is set at 9 June 2022, provides for a radical restructuring of processes to seize the opportunities offered by real “digitization”. 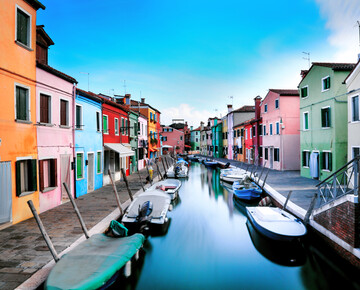 Italy: The contrast between the digitalization of the bill of import and the requirements for deducting Import VAT
Read more

The document analyses the provisions contained in the Articles 6 to 11 of the Legislative Decree 142/2018. 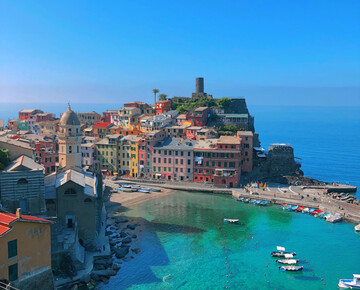