Under the parent-subsidiary regime, dividends received by a parent company are exempt from corporate income tax (CIT), except for a share of costs and expenses (QPFC) set at 5% of their gross amount (or 1% in certain situations) which must be added back to the taxable income of the parent company (Article 216 of the French Tax Code).

The administration has long considered that the QPFC does not constitute a taxation of dividends. No foreign tax credit could therefore be applied to these QPFCs.

In a recent decision (CE, 5 July 2022, No. 463021, SA AXA), the French Supreme Tax Court (Conseil d'Etat) ruled to the contrary by annulling, in the context of an appeal for exceeding its powers, the implicit decision of refusal of the minister to cancel the administrative doctrine.

It takes the view that, given the flat-rate nature of the QPFC, a parent company must reintegrate its profits under the parent-subsidiary regime without the possibility to limit this reintegration to the actual amount of the costs and expenses incurred in acquiring or retaining the corresponding income. The provisions of Article 216 of the French tax code must not be regarded as having the sole purpose of neutralising the deduction of costs relating to equity securities, the income of which is exempt from CIT, but rather as aiming to subject a portion of the income benefiting from the par­ent-subsidiary regime to this tax if the amount of the costs is lower than this fixed portion.

This favourable conclusion is comparable to the position of the Supreme Tax Court on the QPFC with regard to capital gains on equity securities (CE 15 November 2021, Société L’Air Liquide, no. 454105).

This decision of the Supreme Tax Court thus opens the way to the offset of foreign tax credits on the CIT due because of this QPFC. Nevertheless, some clarification is re­quired to determine whether the tax credit could be offset against the full amount or only a portion of the CIT due on the QPFC. Despite these uncertainties, it is important to file claims before 31 December 2022.

In principle, every employee recruited from abroad to take up a position in France is affiliat­ed to the compulsory French social security schemes for basic and supplementary retirement pension insurance. 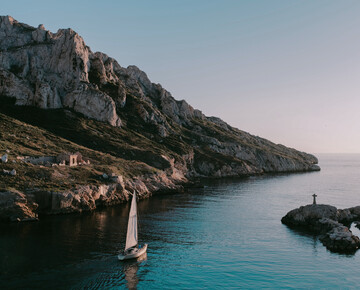 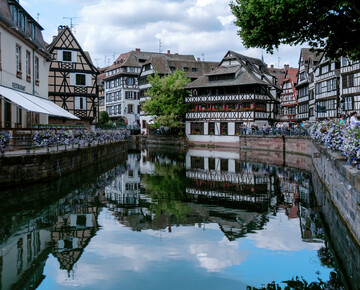 Reminder of the French tax regime applicable to interest 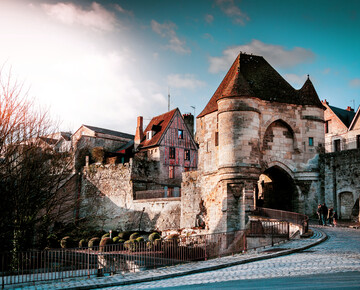