16 June 2022 saw the ECJ issue its judgement in the case C-572 - “ACC Silicones”, ruling that certain prerequisites under German tax law for a refund of German WHT are incompatible with the free movement of capital (Art. 63 TFEU).

ACC Silicones is a British company that in the years 2006 to 2008 held 5.26% of the shares of a German company, which distributed dividends. These dividends were subject to 20% WHT (plus 5.5% solidarity surcharge) in Germany. The WHT rate was reduced to 15% under the German-UK Double Tax Treaty (DTT). Such German-sourced dividends would have been fully tax exempt if they had been subject to the Par­ent-Subsidiary-Directive (PSD), i.e. the foreign receiving company had to hold more than 10% of the shares.

By contrast, at that time, German companies were fully tax exempt with their German dividend income, regardless of their stake in the paying company. Although WHT was levied on dividends paid to German companies, German companies could credit WHT against their corporate income tax and, if the WHT was higher than the CIT, receive a WHT refund. In its previous ruling C-284/09 dated 20 October 2011, the ECJ prescribes that the respective German tax rules - which effectively granted a WHT refund to German companies - were incompatible with EU law. In 2013, as a response to this previous ECJ judgement, the German legislator introduced a mechanism to reclaim WHT levied on German free float dividends for EU/EEA companies. Additionally, Germany subjected all free float dividends paid after 28 February 2013 to CIT. The incompatibility of the German dividend taxation with the free movement of capital was supposed to have been abolished as a result of this revision. The refund mechanism is therefore mainly applicable to dividends paid before 1 March 2013.

To obtain a WHT refund under the new system, EU/EEA companies must fulfil several conditions, among them proving that neither the company nor any direct or indirect shareholder of the company received a tax credit for the German WHT in their country of residence. A carryforward of the tax credit or a cost deduction shall be equivalent to an actual tax credit. The lack of tax credit must be proven via a certificate from the tax authorities of the company’s country of residence. This condition of lack of tax credit is the specific subject of the recent ECJ judgement dated 16 June 2022.

The ECJ regards the condition to prove that no actual or potential tax credit was provided to the EU/EEA company in its country of residence as a breach of the free movement of capital, because a German company could obtain a WHT refund without having to prove any such condition. According to the ECJ, the additional prerequisite of the WHT refund solely for EU/EEA companies cannot be justified with preventing a double credit of the German WHT, because the same prerequisite was not made for German companies, even though a German company may also have a foreign share­holder, which might be able to credit the German WHT against its own tax liability. The additional prerequisite can also not be justified with safeguarding the balanced allocation of the power to tax between the member states.

The ECJ is very clear on the incompatibility of the above-described condition (proof of the lack of a tax credit) in order to obtain a WHT refund. Unfortunately, the court did not have to comment on other aspects of the German WHT refund system. One further critical aspect of the German WHT refund rule set is the limited personal scope. The WHT refund is only admissible for EU/EEA companies, i.e. excludes third-country companies as well as other entity types, such as investment funds.

The ECJ also did not have to comment on the condition that the company seeking the refund must prove the prerequisites of the German Anti-Treaty-Shopping Rule, which is also considered to be incompatible with EU law in specialised literature.

Even though the ECJ decision is a step in the right direction and a positive sign for WHT reclaims not only in Germany but in the EU in general, its direct impact is limited as it only covers one aspect of the much-criticised German WHT refund provisions. The argument about the incompatibility of German dividend taxation until March 2013 - un­fortunately - does not end here.

Taxpayers in Germany are generally obliged to cooperate with tax authorities. This general obligation includes declaring all relevant facts honestly and submitting the available evidence. According to the draft guidance, this general duty to cooperate must be fulfilled also with regard to income from cryptocurrencies and other tokens.

Besides the tax legal duty to cooperate, the general obligations to keep records under commercial and tax law for businesses must also be observed with regard to (crypto) tokens. The BMF emphasises the obligation to keep records of and track every single transaction. If no other evidence is available, taxpayers may also keep records with screenshots and printouts. If records are kept with a (special) software, a procedure documentation must be prepared and the requirements of immutability observed. If the recordkeeping runs on a blockchain (or other DLT), immutability will be observed, as it is one of the core strengths of this technology. Additionally, when setting up software for keeping records, one should bear in mind that in the event of a tax audit, access to the software for review must be granted to the tax authority.

As far as private persons are concerned, the draft guidance lists possible evidence that may be required by the tax authorities. This includes, for example, wallet addresses, a wallet inventory as per 31/12 of each calendar year, purchase- and disposal-related data (e.g. price in €, timing, type of purchase/disposal, etc.), documentation of determination method (e.g. FiFo, average method).

The draft decree is open for comments until 29 August 2022.

If you wish to discuss these topics, please contact: 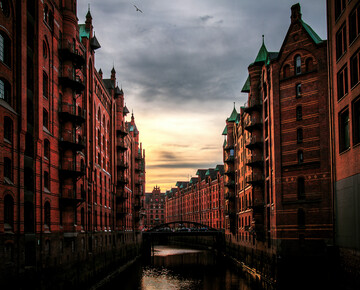 During the year a Ukrainian resident employed by a representative office of a German company in Ukraine has come to Germany and is working remotely for the Ukrainian office. 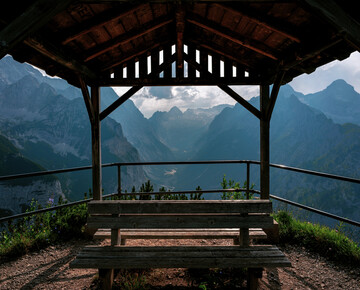 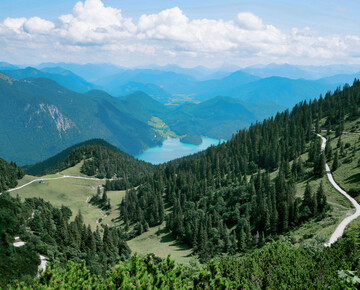