The Customs Declaration Service (CDS) has now officially replaced CHIEF as the customs declaration system for imports into the UK.

Although CDS has replaced CHIEF from 30 September 2022, and HMRC announced on multiple occasions that 30 September 2022 was a hard deadline, many companies were not ready for CDS by this deadline.

In light of the high number of companies that were not ready for CDS, HMRC has allowed an extension of CHIEF’s use for companies that have requested such an exten­sion. Extensions until 31 October 2022 have automatically been accepted, and addi­tional evidence and arguments need to be provided for extensions that go beyond 31 October 2022.

Although HMRC appears to be scrutinising extensions that go beyond 31 October 2022, only time will tell when HMRC will finally ‘switch off’ CHIEF for imports into the UK.

A number of technical challenges have contributed to the situation in which some companies have not been ready for CDS, including software solution providers experi­encing ‘teething’ problems with both the new communication protocol and CDS data requirements as well as operators that have not sufficiently and in time familiarised themselves with the changes that CDS has introduced.

In addition to these technical challenges, it should be noted that CDS has also intro­duced a large number of new codes and data elements that need to be included in the import declarations.

Despite the challenges that CDS is providing at the moment, it is a significant improve­ment compared to CHIEF. The additional codes and references as well as the additional data elements provide for an opportunity to provide HMRC with clarity relating to the products that are being imported and their compliance with customs and other related import or entry requirements.

CDS has also introduced additional fields allowing the various parties that are involved with the trade, export, import and lodging of the customs declarations all to be identified individually. This provides much better insights for the parties involved.

Overall, CDS allows for an opportunity to better reflect the particulars concerning the import of products and the parties involved. Companies that have invested in a (cus­toms) compliant import process should be able to benefit and should be scrutinised less during customs audits, whilst it should also be easier for HMRC to detect non-com­pliant imports. 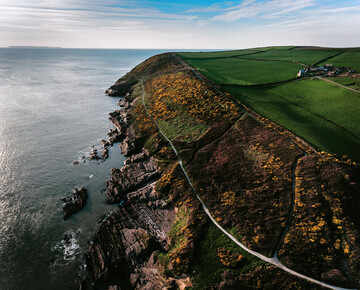 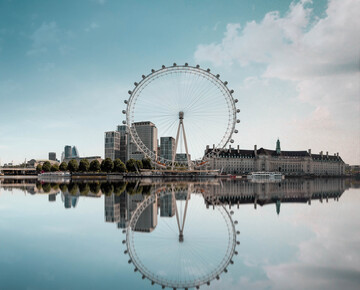