Austria: Double taxation risk in connection with software as a service

On 1 June 2022, the Austrian Ministry of Finance (MoF) issued a statement (EAS 3436), saying that it is changing its understanding of how certain IT services are qualified in the double tax treaty (DTT) with China. The change in opinion can lead to double taxation and affects double tax treaties with other countries.

The underlying question the MoF was asked in the statement was whether China has the right to withhold tax according to Article 12 of the respective DTT, when an Austri­an company provides IT services such as software as a service (SaaS) and infrastructure as a service (IaaS).

The definition of royalties in Article 12 of the DTT between Austria and China still follows the terminology of the OECD model tax treaty before 1992 and includes “the use of or the right to use industrial, commercial or scientific equipment”. This term has been excluded from the OECD commentary with the 1992 update but is still included in the UN model tax convention commentary. The term “equipment” was nonetheless defined in neither of the two commentaries. In the past, the Austrian MoF has argued that the term “equipment” does not necessarily mean tangible assets and that immate­rial assets can therefore also be regarded as equipment.

However, in the 2017 update of the UN commentary, the UN makes clear that “equip­ment” cannot include intellectual property. Furthermore, the commentary states that the customer must have possession or control of equipment.

Based on these grounds, the Austrian MoF now is of the opinion that the use of “equip­ment” cannot be assumed in “classic” software transfers via external data carriers or in SaaS. Software is an intangible asset that should not be covered by the term “equip­ment”. Furthermore, while infrastructure will generally qualify as “equipment”, the UN commentary also states that the customer must have possession or control of the equipment. Hence, if the user does not obtain power of disposal over the infrastruc­ture, IaaS must be qualified as a service and Article 7 of the DTT with China will apply.

In its statement, the Austrian MoF also pointed out that in the case of mixed contracts (e.g. delivery of equipment in conjunction with a transfer of know-how), the individual sub-components of the contract must generally be assessed separately and might lead to different tax effects.

Using the term “software” or “software licence” in a contract may directly trigger tax consequences in some Asian, African and South American countries, usually in the form of withholding taxes. Furthermore, non-OECD member states usually negate the separate assessment of various components of a contract, hence the entire contract – even the delivery part – might be subject to “withholding tax on software”. In con­nection to Software transactions Austria generally adopts the following classification of the OECD:

(1) Acquisition of partial rights in a copyright

(2) Acquisition of partial rights in a copyright which only allow the proper operation of the e.g. software

(3) Acquisition of full rights in a copyright

Please do not hesitate to get in touch with us if you wish to discuss potential tax risks regarding software or IT services.

The new info from May 5, 2022 presents the current legal opinion of the Austrian tax author­ities with regard to bilateral MAP and AP. 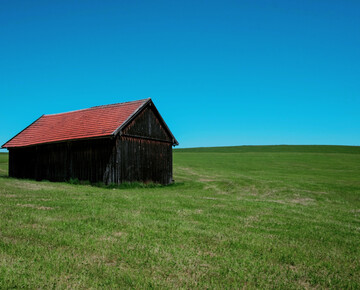 In a legal opinion, the “BMF” has explained under which circumstances a permanent establishment is triggered by home office activities. 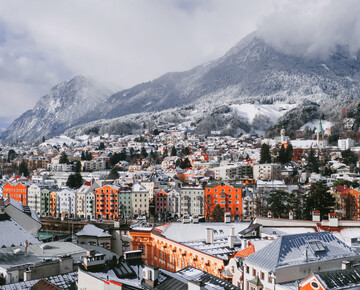 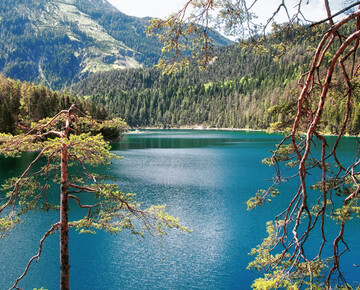