Netherlands: The saga on the withholding tax exemption continues

The Amsterdam Court of Appeal denied the dividend withholding tax exemption for a distribution to a Belgian family holding company due to lack of substance. This case is highly relevant to all foreign personal and family holdings that invest in the Nether­lands.

The Netherlands does not levy dividend withholding tax on dividend distributions to corporate shareholders in the EU/EEA or jurisdictions with which the Netherlands has a double tax treaty (the "WHT Exemption"). The WHT Exemption is not applicable to holding companies that lack physical presence, when they are used to obtain access to the WHT Exemption and it concerns a wholly artificial arrangement. Many personal/ family holding companies lack physical presence and often do not have employees and the holding company’s owners would not be entitled to this exemption had they owned the shareholding in the distributing company directly. One can therefore debate whether the use of a personal holding or family company should be considered a wholly artificial arrangement.

The decision of the Court of Appeal

According to the Court of Appeal, the holding had the main purpose to avoid Dutch dividend withholding tax. This is because the (ultimate) shareholders in holding are individuals who are not entitled to the WHT Exemption.

The Court of Appeal ruled that the holding was an artificial arrangement because:

Hence, the WHT Exemption was denied.

It is recommended that the applicability of the WHT exemption is carefully reviewed prior to any dividend distribution. Alternatively, distributions can be postponed until the Supreme Court ruling. The WHT Exemption can be discussed in advance with the Dutch tax authorities.

The 30% ruling is a specific tax regime for foreign employees who meet certain criteria and who are temporarily assigned to, or hired from abroad by an employer in the Netherlands. 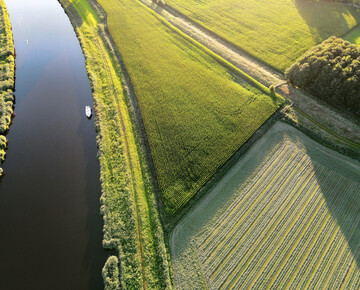 Netherlands: Update on the 30% ruling and change in the share option tax regime
Read more 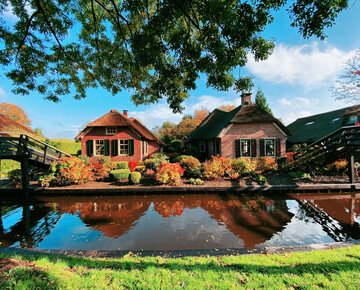 On 22 December 2021, the European Commission (“EC”) published a proposal for a directive to prevent the abuse of shell entities for improper tax purposes (hereafter: “ATAD3 Directive”). 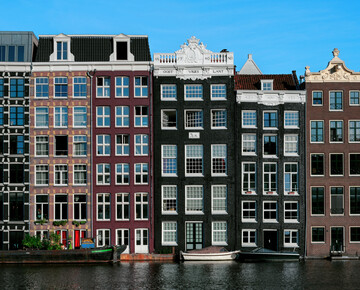