28 June 2022 saw a bill published to amend the Corporate Income Tax Act and certain other legislation. As a rule, the new law would enter into force on 1 January 2023. The legislative process is still in progress.

The scope of changes is broad and some of them, if they finally enter into force, may have a cross-border impact.

As of 1 January 2022, passive income payments above PLN 2 million which the remitting agent makes to foreign affiliates during a tax year are generally subject to WHT at the statutory rate of 19% or 20% (pay and refund mechanism). The tax refund may then be applied for, if respective conditions are met and proved.

One way to benefit from preferential tax treatment, even regarding the surplus above PLN 2 million, is for the remitting agent’s management to submit a representation of the Board. The other is to obtain a preference statement from the tax authorities.

According to the bill, the validity of the representation of the Board allowing for exemption from the pay and refund mechanism will be extended until the end of the tax year in which it is made (instead of for just a further two months, as it is now).

This change will apply to payments made after 31 December 2022. There is a dispute regarding the validity of representations already given in 2022 and another amend­ment of the law is expected.

According to the bill, taxation rules will be modified. "Shifted income" will mean tax-deductible costs from the statutory list, incurred by the taxpayer for the benefit of a non-resident related party if the following conditions are met jointly:

The law also provides for tax exemptions which should be analysed using a specific factual background.

Certain payments made to foreign related parties were supposed to be treated as a "hidden dividend" not earlier than as of 1 January 2023 and thus, fully excluded from tax-deductible costs.

However, according to the recent tax bill, provisions on "hidden dividends" will ulti­mately be repealed.

In general, taxpayers who incur losses or do not reach a specific profit ratio are subject to minimum income tax. Current law also provides for some exemptions.

According to the bill, the profit ratio to be verified will increase from 1% to 2%. Addi­tionally, the calculation methodology will change and there will be new exemptions.

Furthermore, taxpayers liable for minimum income tax will be relieved from the duties for the duration of the year (from 1 January 2022 to 31 December 2022).

In the judgment dated 22 March 2022 (II FSK 1688/19), the Polish Supreme Administrative Court presents its standpoint on the taxation of exchange of a cryptocurrency for another cryptocurrency. 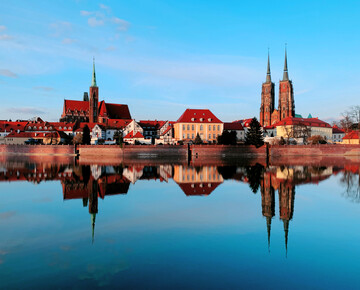 As of 1 January 2022, pay and refund has replaced previously effective relief at source mechanism as a way of withholding tax (WHT) collection for certain types of payments made from Polish entities. 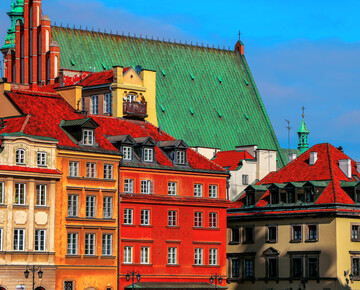 Since 1 January 2021, new TP regulations have been in force regarding the documentation of what are called indirect transactions with residents of tax havens (Newsletter #2/2021) 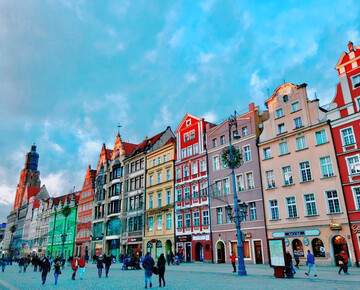