Switzerland will implement the BEPS 2.0 Pillar Two minimum taxation by introducing a new minimum tax at the federal level. Due to time pressure, a step-by-step approach is foreseen. With a new article in the constitution, the Confederation will be authorised to provisionally implement the minimum taxation by means of an ordinance, which will be subsequently replaced by a federal law. At the moment, the text of the new article is being discussed in parliament, while the consultation for the temporary ordinance is underway.

Although Switzerland is not obliged to implement the BEPS 2.0 Pillar Two minimum taxation rules, the country will launch the GloBE rules to prevent the drain of tax substrate. For this purpose, a supplementary tax is to be introduced in the form of a new direct federal tax.

By analogy with the OECD minimum tax, this new federal tax will be applied to large multinational businesses with a worldwide revenue of at least 750 million euros and which fall below a minimum taxation of 15%. In the future, the tax will be levied by the cantons and the FTA will oversee the enforcement. The expected additional revenues from the supplementary tax will be shared between the federal government, the cantons and the municipalities, and it should make Switzerland a more attractive business location.

Given the time pressure, the Federal Council has decided to proceed in stages.

A new constitutional standard will authorise the Confederation to implement the Pillar Two project and to levy a supplementary tax for this purpose.

A transitional standard will authorise the Federal Council to regulate the minimum taxation by a temporary ordinance. This should make it possible to bring the minimum tax into force on 1 January 2024.

After the acceptance of the constitutional amendment, a federal law regulating the minimum taxation and replacing the ordinance will be enacted through the ordinary legislative process. Due to the optional referendum, it is possible that the Swiss electorate will be required to vote a second time on the minimum tax.

In the last autumn session, the Council of States was the first council to discuss and approve the constitutional amendment. The parliamentarians have so far expressed little enthusiasm about the introduction of the minimum tax, but they see it as inevitable. The allocation of the additional revenues between the federal government and the canton is particularly critical, and this is likely to lead to even greater discussions in the National Council, which will decide on the matter at the forthcoming winter session.

At the same time, the Federal Council published the draft of the temporary ordinance on the Minimum Taxation of Large Corporate Groups (Minimum Taxation Ordinance, MindStV) and sent it out for consultation. The cantons, parties, organisations and interested groups had until 17 November 2022 to submit their comments.

Despite a stepwise approach and the simultaneous ongoing legislative processes, it remains to be seen whether the Federal Council's plan to vote on the constitutional amendment in spring 2023 can be adhered to and whether the minimum tax will subsequently be applied from 2024. This is all the more true as the first parties, due to political differences, do not want to introduce the minimum tax before 2024 at any cost. 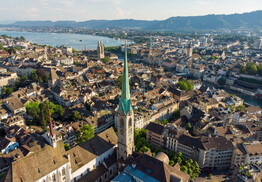 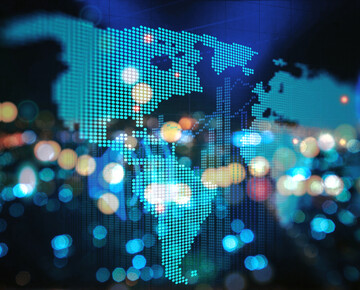 Overview of the procedural specifics and technical issues to consider in the five steps published by the OECD. 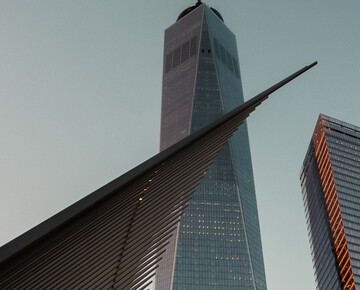