WHT applicable to dividends obtained in Portugal by EU investment funds: a breach of EU law?

The Portuguese withholding tax provisions consist of a difference in treatment between resident and non-resident investment funds, which has been brought before national courts and the ECJ. Some Portuguese courts have already ruled that there is indeed a breach of EU law.

The difference in treatment between resident and non-resident investment funds has been seen as incompatible with EU law (namely, a breach of the Free Movement of Capital) and on those grounds a considerable number of cases has already been brought before Portuguese Tax Courts by foreign investment funds, claiming the application of a full exemption (pari passu with Portuguese investment funds), leading to a WHT refund.

One of these cases has reached the ECJ and is currently awaiting a decision, which is expected shortly as the parties have already submitted their final written pleadings (case C-545/19).

Whilst most of the national cases are pending for ECJ’s position in the leading case C-545/19, in some cases Portuguese Courts did not find it necessary to wait for the ECJ ruling. Taking the view that there are already sufficient grounds for the assessment of the breach of EU law, several national courts took into consideration the extensive ECJ case law dealing with WHT levied on dividends distributed by resident entities to non-resident entities, then to conclude that there is indeed a breach that renders Portuguese domestic withholding tax provisions incompatible with the Free Movement of Capital. Thus, there is a growing number of decisions in tax arbitration courts favorable to non-resident investment funds. These cases are a turning page in Portugal and already gave rise to several effective refunds.

For purposes of claiming WHT refunds on these grounds, taxpayers should file an administrative claim (this first step is mandatory) within two years from the legal deadline to deliver the WHT to the Portuguese tax authorities. This means that the recent trend will likely imply a change in the Portuguese legislation to end the discriminatory treatment, as it is already creating leeway for foreign investment funds to claim back the WHT suffered in the past two years. 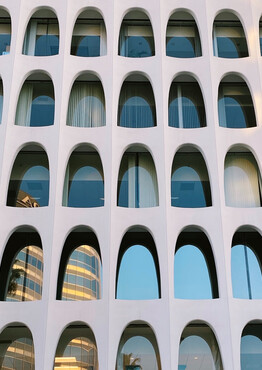 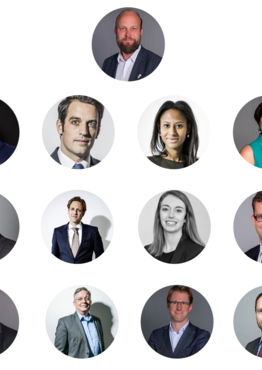