Angola has established the Value Added Tax (VAT) and Special Consumption Tax Codes, the implementation date of which was initially set as July 1, 2019. Following some discussion in the meeting held on June 14, 2019 between Executive Government Members and the Business Technical Group, it was agreed to postpone the date of entry into force of the VAT and Special Consumption Tax Codes.

In line with the above, the Provisional Presidential Decree No. 1/19, dated June 28, was published in the official gazette, suspending the date of entry into force and respective charge of VAT and Special Consumption Tax, pending further approval of the laws that will define the new date for its entry into force and implementation, respectively.

The above-mentioned Law has defined that the date of entry into force of VAT is October 1, 2019.

In addition to the definition of the date of entry into force of VAT, the said Law has introduced other changes, such as:

Additionally, VAT forms were already approved and are already available on the Min. Fin. website. The forms approved are the following:

The above Law has also introduced several changes, such as: 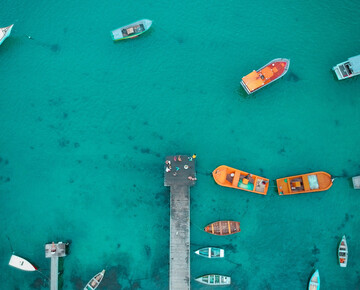 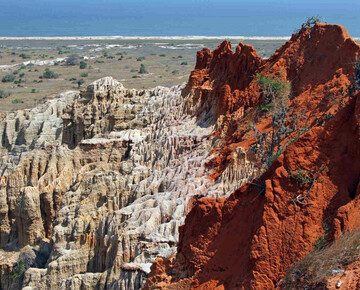 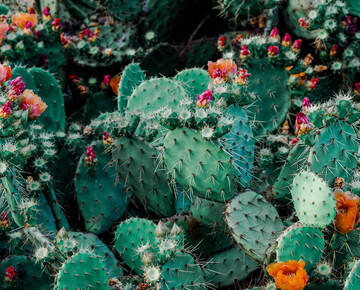