The new policy is intended to make the penalty regime less strict, taking into account the concept of “good faith”

Belgian authorities have adopted a new policy for issuing VAT-related penalties. Traditionally, Belgian authorities have applied a strict policy when it comes to issuing penalties. Each VAT error is subject to a proportional or a non-proportional penalty, even if the taxpayer acted “in good faith”. The new policy is intended to make the penalty regime less strict, taking into account the concept of “good faith”. However, the conclusion is that Belgian VAT policy generally remains rather strict compared to that of other EU member states.

Firstly, it is important to note that when a taxpayer is issued with a VAT penalty, the taxpayer must still request a waiver from this penalty, as no automatic relief is granted. What is new, however, is that once requested, a full waiver will in principle be granted provided the following conditions are all met:

Generally speaking, the new policy covers penalties issued for not complying with VAT reporting obligations, such as not issuing a fully correct invoice or the late filing or non-filing of a European sales listing or annual sales listing, etc. The full list of errors can be found in the instruction. Nevertheless, it must be emphasised that the late filing or non-filing of the periodic VAT return is outside the scope of this new policy. As such, the scope of this new policy remains limited in practice.

Another new element is that for transactions for which no VAT needed to be invoiced, the penalty may also be lower than the minimum set out in Royal Decree No. 41. Such transactions include the import of goods under the import deferral scheme (ET 14.000 licence), the purchase goods and services under the reverse charge mechanism and the purchase of IC services and goods. Instead of penalties ranging between 5–20%, the following penalties apply:

A final aspect worth highlighting follows from the Court of Justice of the European Union’s case law (the Barlis and Senatex cases). In principle, input VAT can only be recovered if a VAT-compliant invoice has been provided. If an incorrect invoice is discovered in a VAT audit, then the input VAT recovery cannot be denied solely on this basis. Once the invoice has been corrected, the input VAT recovery should be granted. Before, it was unclear until which point the invoice could be corrected. The new policy now states that this is possible until a legal warrant or court claim has been issued.

Finally, the instruction includes a detailed list of circumstances that could be used in a request for a waiver or reduction of fines. If faced with VAT penalties, taxable persons should check this list to determine the chance of such a request succeeding. The new approach will be applied to all penalties issued from 1 January 2018 onwards and for which a request has been filed after 1 April 2018. 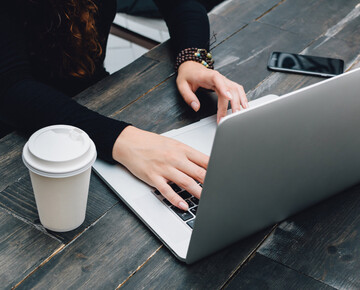 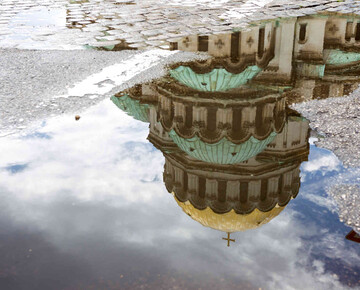 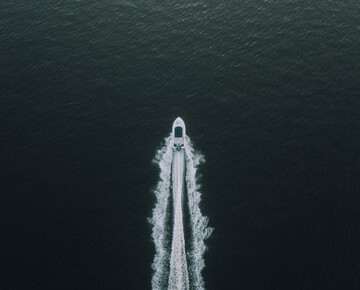