Brazil: Changes to Tax on Donations and Inheritances in Rio de Janeiro

The government of the state of Rio de Janeiro has recently changed the legislation of the Causa Mortis Property Inheritance and Donation Tax (ITD).

Law 7786/2017 also changed the exemption limit for the transfer of residential real estates to individuals, which decreased from approximately EUR 82,000 to approximately EUR 50,000; and created exemptions for donations or causa mortis transfers to certain private law foundations and social assistance, health and education associations, as well as the donation, to individuals, of a single residential real estate located in a low-income community.

Disputes might arise regarding the date for entry into force of such changes, scheduled to 1 January 2018. This is because the 90-day period rule, provided for in the Federal Constitution, has not been complied with. According to such rule, taxes cannot be charged earlier than 90 days from the date of publication of the law that has established or increased them. In this sense, one can argue that Law 7786/2017 should enter into force as of 15 February 2018.

Each of the 26 Brazilian states, as well as the Federal District, has autonomy to discipline the levy of the tax, grant exemptions, define the taxpayers, the taxable bases, the tax rates, and the form of payment, among other topics. However, according to the Federal Constitution, the states and the Federal District’s laws relating to the ITD should observe the maximum tax rate set by the Senate, which established, in 1992, the maximum rate of 8%.

Likewise, several other Brazilian states have also promoted changes to their legislations as regards the ITD, mainly in relation to the tax rate. For example, in 2016, the Federal District adopted 3 rate ranges (4%, 5% and 6%), which was previously 4%; and in 2017, Mato Grosso increased its rates from 2% and 4% to 2% to 8%.

Thus, we observe a tendency of the states to alter their respective ITD rates to increase their tax collection, in particular because of the reduction in collection caused by the economic crisis and resulting deficits in their budgets.

Thus, it is possible that the state of São Paulo will also increase its ITD rate, considering that, unlike other states, São Paulo currently adopts the 4% fixed rate (for values exceeding about EUR 16,000). 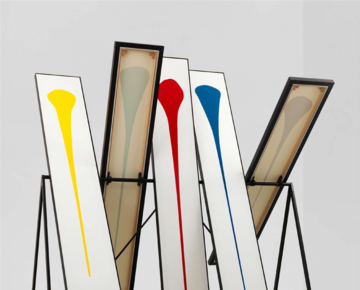 The Italian measures adopted in connection with the COVID-19 pandemic include specific rules concerning the Regional Tax on Production Activities (IRAP) payment. 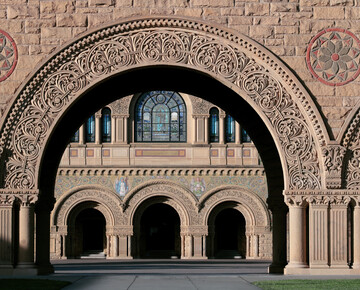 As a member of the Global Executive Team, he will support CEO, Wim Wuyts with the acceleration and implementation of the WTS Global strategy