Key Facts
A digital tax has been discussed in Poland, but never fully presented or implemented.

Since the EU released a proposal on tax revenues from certain digital activities of multinational corporations last year, a digital tax has been discussed in Poland, but never fully presented or implemented.

No legal framework for digital tax so far

An official note on digital tax in Poland appeared in the long-term financial planning report published in April 2019, which mentioned that a digital service tax is to be introduced from January 2020. However, no legal framework for such a tax has been created thus far, nor has the Ministry of Finance issued any official statements in this respect. Nevertheless, the discussion on implementing a digital tax in Poland is well under way. In April 2019 the Polish Prime Minister claimed in an interview that he supports this tax and confirmed that a special digital tax would be introduced in Poland. He was, however, silent about its structure and its date of introduction. In September 2019 media reports said that Poland was ready to introduce a digital service tax but is still waiting for agreementsat the European level.

Due to the lack of official information on the digital tax, it is difficult at this stage to predict when, and even whether, such a tax will be introduced in Poland.

Companies conducting a business activity in Poland share a substantial portion of their tax data via monthly SAF-T (JPK) reporting. The data is analysed by the tax authorities using specially designed IT tools. According to the Supreme Audit Office’s report published in August 2019, in the first half of 2018 roughly 30% of verifications were conducted using SAF-Ts, and the number is increasing. Such a broad range of data available to the tax authorities offers them good analytical opportunities in reviewing VAT compliance. What is more, the tax authorities verify tax settlements without taxpayers even knowing. This requires an improvement of VAT compliance procedures.

Moreover, there is to be a change in respect of VAT returns. VAT returns (forms VAT-7 and VAT-7K) and JPK_VAT files are to be replaced with one single JPK document. Consequently, Polish VAT taxpayers will not submit VAT returns, instead, one single JPK file will be submitted electronically (so called JPK_VDEK) as of:
→ 1 April 2020 – for large enterprises, and
→ 1 July 2020 – for microenterprises and SMEs.

Paper-based administration is less and less common in Poland. It is worthy of note that as from 18 April 2019 new electronic invoicing (e-invoicing) rules apply in Poland to B2G transactions related to public procurements. For the purpose of the new rules, the Polish Ministry of Entrepreneurship and Technology has developed and launched a platform for processing and exchanging e-invoices (PEF platform). Through this platform it is possible to receive and send e-invoices from businesses to public institutions. Under the new regulations, all government institutions must be ready to receive e-invoices in public procurements in the structured format (XML structure) via the PEF platform. For now, though, electronic invoicing is not required in either B2B or B2C transactions, but it is really common in Poland. 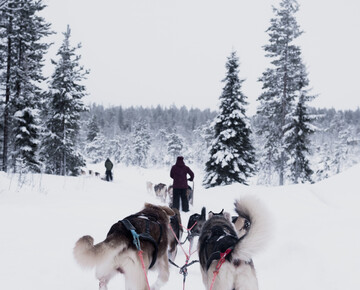 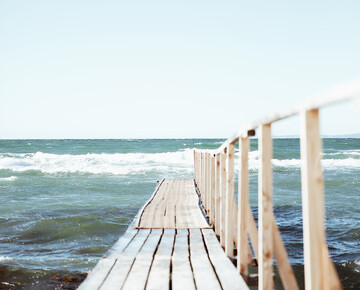 A Simplified Regulatory Regime for Managers of Venture Capital Funds 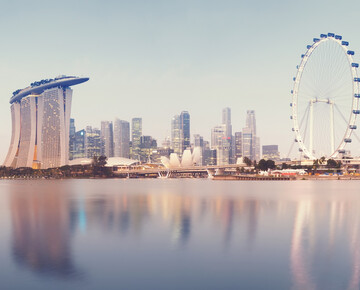