In a recently published decision of the Court of Appeal of Ghent relating to TP (no. 2016/ AR/455), the Court decided in favour of the taxpayer. The case originated from an audit initiated by the Special Investigation Squad (BBI/ISI) in 2009. Considering TP cases in Belgium are scarce, it is interesting to see the court’s point of view.

An important element from this decision concerns, amongst others, the legal discussion on the application of the appropriate version of the OECD Guidelines 2017. In the case at hand, the Belgian Tax Administration based certain argumentation on the OECD Guidelines 2017. However, this version of the OECD Guidelines was not yet available in the relevant tax years. Therefore, the court correctly states that the OECD Guidelines 1995 should have been considered, and later versions should only be used to the extent that they relate to clarifications, and do not impact in any way, even implicitly, whatsoever the content thereof. It was decided by the court that the Belgian Tax Administration should not have based its argumentation on elements that were introduced only by the 2017 version, in case DEMPE and ex-post price adjustments for hard-to-value intangibles. It should be noted that the Court made this statement relating to the use of the DEMPE concept in view of implementing the relevant OECD Guidelines version, whereas - further in the decision – it states that a functional analysis is relevant for assessing TP matters (as it was already included in the OECD Guidelines from 1995).

A key takeaway for Belgian TP audits is that, in practice, it is crucial to raise procedural and TP argumentation together during all phases of the audit to decrease the chance of the case going to court.

In the present contribution, we focus on special rules which apply to dedicated investment funds. 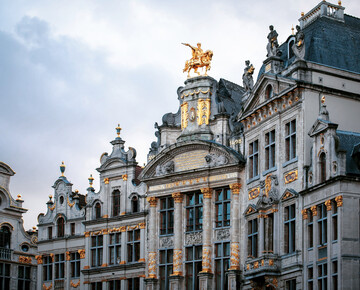 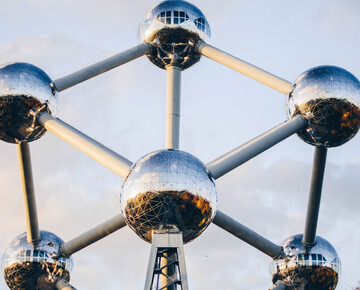