With its ruling of 11 May 2022 (n.14908), the Italian Supreme Court stated the principle that penalties must be proportional to the Customs Law violation committed; other­wise, the courts can re-determine such penalties.

The case submitted to the Italian Supreme Court concerned the Customs Agency’s correction of a customs classification for an imported product, which resulted in the application of a higher duty rate; on the basis of the penalty range provided for by Article 303 of the Italian Customs Code, the Customs Agency imposed a fine of 33,000 Euro on the importer, which was a substantial increase from the initial 9,000 Euro duty.

Considering that this increase infringed the European principle of proportionality enshrined in Article 42 of EU Regulation n.952 of 2013 (Customs Code of the Union, so-called CDU), the Regional Tax Court then decided in favour of the importer, redeter­mining the penalty to an extent equal to the duty evaded (of 9,000 Euro).

The Customs Agency, considering the Regional Tax Commission’s decision to be against the law, appealed it to the Italian Supreme Court.

However, the Supreme Court confirmed that, to ensure the individual Member States comply with European principles, the European Court of Justice has repeatedly stated that it is up to the national courts to assess whether, taking into account the impera­tives of repression and prevention, the penalties actually imposed appear dispropor­tionate to the gravity of the infringement. If this were the case, then the national courts may disapply any national provision conflicting with directly applicable European regulations.

The Italian Supreme Court endorsed the restatement of the penalty applied by the Regional Tax Court. It correctly noted how the penalty range system outlined by Article 303 of the Italian Customs Code, given the rigidity of the minimums provided, does not allow the penalty to be contained by adjusting it to the actual value of the violation and to any collaborative effort made by the importer since, even if Article 303 provides for the possibility of grading the penalty, this cannot fall below 30,000 Euro for the sole fact that the customs duty not paid was equal to or greater than 4,000 Euro.

The Italian Supreme Court has confirmed an important principle that operators can assert when seeking to obtain reductions in the penalties decided by the Customs Agency, when the particular circumstances show the disproportionate nature of such penalties regarding the violation committed and the operator’s collaborative be­haviour.

The Italian Tax Agency recently issued a ruling (No. 78/E dated December 31, 2021) analyz­ing the application of the DAC6 legislation with respect to TP adjustments. 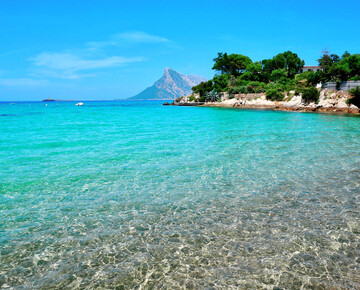 On 6 and 7 July 2022, the Italian Supreme Court ruled in multiple cases that Italian WHT levied on Italian dividends distributed to non-Italian investment funds is incompatible with EU law. 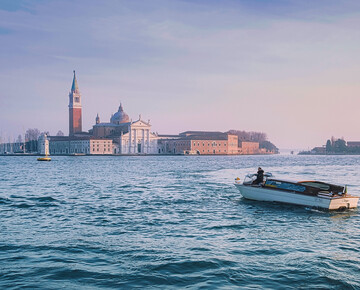 In a recent case, Italian Tax Authorities have returned to the debated theme of taxation of Italian source pensions paid to non-resident individuals. 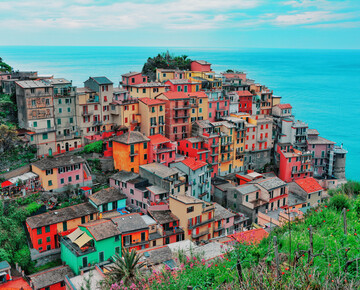