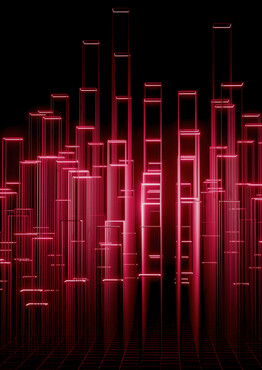 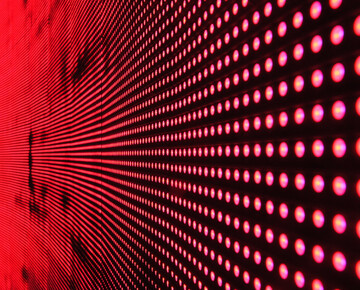 To stimulate the economy, a special reduced VAT rate would be introduced for certain sectors.

Introduction of a temporary reduced VAT rate of 5% for gastronomy, cultural and publishing sector.
read more