The intense public discussion focusing on the “fair share” of taxes that a multinational enterprise (MNE) has to pay in each country and the rapid technological progress and developments have already led to various significant changes in the regulatory environment over the past years. The ongoing discussion on “how to tax the digitalized business models” will certainly lead to further changes in the existing rules of taxation on a global basis.

The public discussions on fair taxation and the inconsistent implementation of the BEPS project have led to a dramatic increase of double taxation risks and compliance burden for multinationals companies. A pragmatic and efficient approach - probably based on formulary profit apportionment could be an effective solution for the future.

The essential question will be whether the established Arm’s Length Principle (ALP) can survive as the dominating standard in transfer pricing and profit allocation within MNEs. Or will all the challenges of digitalized and data-driven business models disclose that the ALP will come to its end in this new digitalized world?

And what could be the results of such discussion? Will “formulary profit apportionment” turn out to be the sufficient solution to establish a practical and fair approach for MNEs and international tax administrations in the future?

When discussing about the future of the ALP, it has to be noted that various influences already have led to a significant erosion of the ALP over the past years.

Concretely and first of all, the practical impacts of the BEPS project have to be addressed. Obviously, the OECD started in good faith when initiating the BEPS project, however, now when looking at the results - four years after the final BEPS reports have been released - tax uncertainty has significantly increased for MNEs on a global basis. Referring to the OECD recommendations summarized in BEPS action items 8-10, especially the DEMPE approach, we recognize tax authorities all around the globe ignoring legally binding IC agreements and assessing profits on the basis of what economically would have been reasonable - or their local and individual interpretation thereof. And no reliable mechanism or formal procedure being in place to release MNEs from double taxation so far.

Secondly, it has to be considered that various countries already have implemented rules which per se lead to a significant erosion of the ALP e.g. the “diverted profit tax” implemented in the UK or the actual results of the US tax reform (GILTI, BEAT). Same with the approach of the Indian or Chinese tax authorities when taxing local cost synergies and “market premiums”.

In this environment, the actual discussion on the tax challenges of the digitalized economy only seem to be the final step to snap the ALP. We all recognize in our daily lives that the world has changed significantly and we see new applications, mobile solutions and digital services impacting almost all areas of our lives and the speed of the digital and data driven developments is enormous.

On OECD level different approaches are discussed on how to tackle this new digitalized world within our existing frames of international taxation. The discussions, however, are based on ideas and new concepts like taxation of marketing intangibles, user participation or a so called “significant digital presences”. So far it is unclear how each of these concepts or a combination thereof can fit into our existing framework of profit allocation between MNEs based on the ALP.

What would be required from the OECD is a consistent guidance on how to apply the ALP without leaving too much room for individual interpretation of the same facts by different authorities in different countries. In addition, a binding arbitration obligation for all tax authorities of OECD member countries would clearly be a big step ahead and would certainly help MNEs to solve disputes on double taxation already during the audit phase. 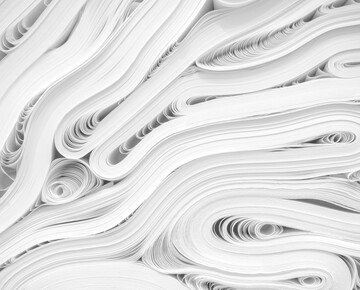 "How to Deal with Risks in the Context of Two-Sided IP Valuations after BEPS?"
Read more 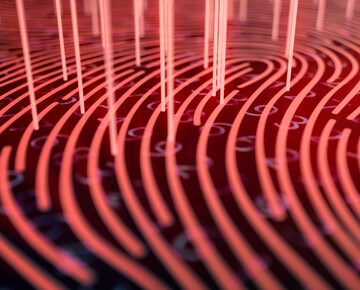