Supervisory board members as taxable persons 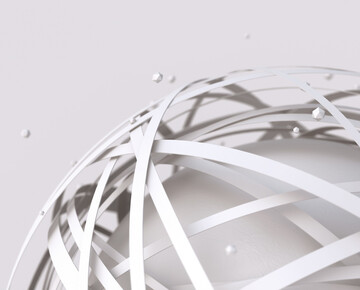 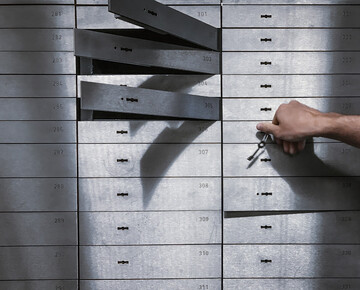 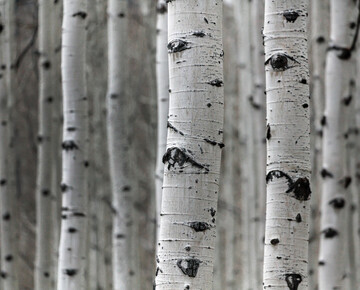