Sven-Roger v. Schilling advises nationally and internationally active SMEs, corporate groups and financial investors. As a proven specialist, his advice is sought in particular with M&A, capital market and financing issues. His focus is on holistic advice along the entire transaction process.

After gaining initial professional experience as a management consultant, Sven spent ten years as CFO of medium-sized listed technology companies (a.o. syzygy and Petrotec). In 2010, he founded and led as CEO the second German SPAC, European CleanTech I, until its successful "de-SPAC-ing" in 2012. Since 2012, Sven has again been working as a management consultant with a focus on corporate finance topics, and in 2021 he joined the WTS Group.

Sven has many years of experience with M&A transactions (buy- & sell-side, post-merger integration) and IPOs/SPACs/capital increases on the stock exchange. In the area of financing, he has also worked intensively on modern forms of financing and, among other things, designed and implemented two of the largest German crowdfundings until 2015 (a.o. Volocopter). 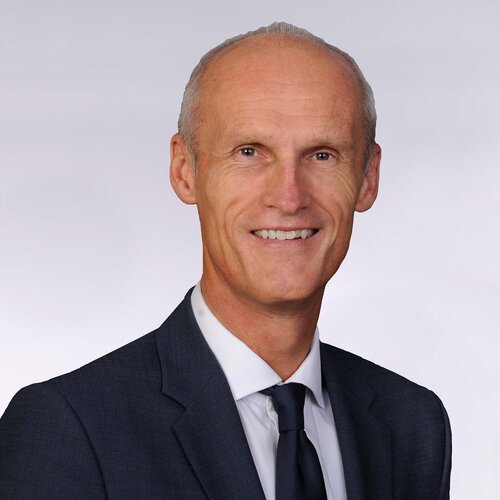