WTS sees turnover rise to a record high and welcomes former Minister of State, Georg Fahrenschon, to its management team

Munich, Germany, 9 January 2019 – WTS, the international tax consulting firm, increased its turnover in the financial year 2017/2018 to a total of EUR 132 million. This is equivalent to a growth of almost 23 per cent compared to the same period of the previous year. Georg Fahrenschon, former Bavarian Finance Minister, has been appointed as a Director at WTS.

Over the past financial year 2017/2018, WTS and the financial advisory specialist, FAS belonging to the WTS Group, initially reported a consolidated turnover. Both of these business areas grew significantly. WTS and FAS both reached growth rates in the double-figures.

The business partnering model, which WTS uses to fully or partially represent tax functions, cemented itself as one of the most important drivers of growth in tax consultancy. WTS and Allianz SE gained a further large DAX mandate in this consulting field. Furthermore, WTS made very successful progress with the implementation of internal tax control frameworks, high-end tax advisory, tax process consultancy and the business surrounding tax tool solutions.

“To date, 2017/2018 has been our most successful year by far. Overall, our investments yielded notable returns, for example, in our digital consultancy services and, in particular, in the corporate tax advisory sector,” explains Fritz Esterer, CEO of WTS. “The merger with FAS was also a step in the right direction. Through it, we have given our financial advisory business unit another significant boost.”

the past financial year, the financial advisory specialist, FAS, was successfully integrated into the WTS Group. Overall, there are now more than 120 WTS advisors in this segment. Through the merger, WTS profited from collaborations which were both fruitful and had a very positive effect on corporate development. Increases in turnover were primarily brought about by the constant expansion of advisory services as part of IFRS 15 and 16, IPOs, carve-outs and due diligence projects.

Georg Fahrenschon brings a wealth of expertise to WTS

At the turn of the year, WTS continued to receive notable assistance from Georg Fahrenschon. The former Bavarian Finance Minister and President of the German Savings Banks Association will continue to advance business development, focussing on medium-sized industrial companies and family-owned companies, from the Munich office of WTS.

“With Georg Fahrenschon at our side, we have gained a very experienced and competent manager who is an outstanding addition to our management team,” added Fritz Esterer.

Above all, Fahrenschon will forge further strategic alliances with important market participants such as other consulting firms, private equity companies or venture capital companies. This also involves the expansion of existing European cooperations in the DACH region, France, Italy and Benelux countries. 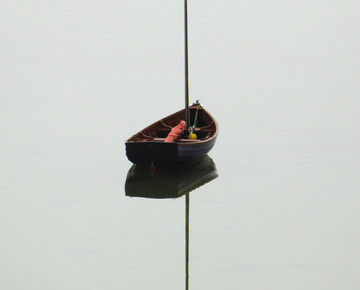 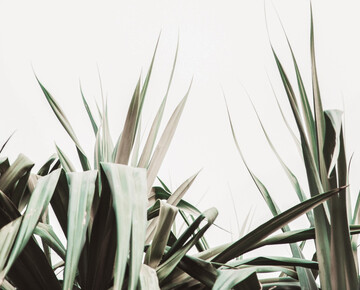 Opening of the Institute for Sustainability, Corporate Law and Reporting (INUR) of the University of Cologne
Read more 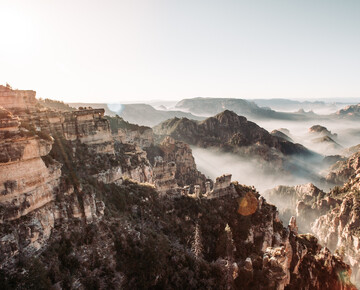