Keyfacts
President Trump signed an executive order directing the Treasury Department to review recent significant tax regulations issued after January 1, 2016
Donald Trump stated that a “big announcement” regarding tax reform will be made on Wednesday, April 24, 2017

On April 21, 2017, there were several important new developments for US federal tax. First, President Trump signed an executive order (the “Order”) directing the Treasury Department to review recent significant tax regulations. Second, President Trump stated that a “big announcement” regarding tax reform will be made on Wednesday, April 24, 2017 (or shortly thereafter).

In 2016, the Treasury Department and the IRS issued controversial rules under section 385 of the tax code that provide complicated rules for determining whether related party debt is treated as debt or equity. Part of these rules were designed to prevent or curtail corporate inversions and are already in effect. Another part of these rules, require related party debt to meet documentation requirements. The documentation requirements are not yet in effect. It is very possible that the end-result of the process started by the Order will be that section 385 regulations will be modified or repealed.

The Order that was signed on April 21 orders a review of all significant tax regulations issued after January 1, 2016. The Treasury Department is required to issue an interim report within 60 days of the date of the Order (i.e., June 20, 2016). The report will identify which regulations (i) impose an undue financial burden on taxpayers, (ii) add undue complexity to the US federal tax laws, or (iii) exceed the statutory authority of the IRS.

The Treasury Department is also directed to submit a report to the President within 150 days of the Order that recommends specific actions to mitigate regulatory burdens identified in the interim report. This report is to be published in the Federal Register. The Treasury Department is then directed to rescind or modify non-conforming tax regulations (or delay or suspend the effective date) under the required rule-making procedures (e.g., notice and comment).

The Treasury Department and the IRS on April 21, invited the public to comment on recommendations for items that should be included in the 2017-2018 Priority Guidance Plan. Similar requests for comments are issued annually. The annual notice typically lists the factors that will be considered in selecting projects for inclusion in the priority guidance plan. A factor that has not previously appeared in prior versions of the notice is whether the recommended guidance is in accordance with the Order (or other executive orders).

President Trump stated in an interview on April 21 that the tax reform process will “formally begin” on April 26. It is anticipated that the proposal to be announced will include large tax cuts for both individuals and businesses. Few other details are available at this time. It is very possible that the forthcoming plan may only be in outline form and may not include many specifics or legislative language.

With the possibility of rates going down, taxpayers should think about how that affects tax planning. For example, taxpayers that have the choice of carrying a net operating loss (NOL) back or forward on the 2016 return may want to carry the deduction back. Since the effective date of the proposals is not known at this time, it may be difficult to decide whether to go ahead with pending transactions that are tax-sensitive.

The Order and the forthcoming tax reform proposal are intended by the Trump Administration to begin the process of tax simplification of both the tax code and the regulations thereunder.

The process of modifying and revoking regulations will be a time-consuming process. The schedule outlined in the Order to formally identify the regulations that need revision will take place over the next 150 days. Once that process is completed, the Treasury Department and the IRS will then need to draft notices to the public and provide a comment period. It is very possible that few regulations will actually be revised before the beginning of 2018.

The section 385 regulations appear to be one of the most likely candidates for revision pursuant to the procedure that was started by the Order. However, it would not be surprising if the list of revised regulations included a dozen or more. It is likely that the process will result in large flurry of lobbyists meeting with Treasury Department officials to discuss regulation that they would like pulled or revised.

Going forward, it is possible that future regulatory guidance may be limited to clarifying the tax code and resolving procedural issues.  It may be that we will not see forthcoming regulations intended to end or limit abuses during the Trump administration. 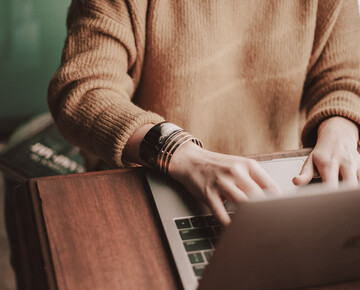 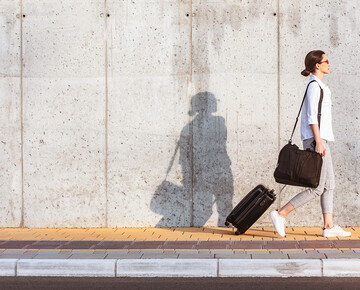 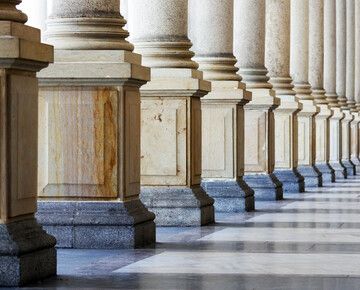