The new regime can be elected by individuals that

The application of the regime requires an election in the annual income tax return. This election can be made individually for the first fiscal year or – if the person has never been resident of Italy in the prior decade – also in the second year. In such latter case, however, the ordinary tax rules would still apply in the first year.

According to Art. 24-bis of the Italian Income Tax Code, the application of the regime is subject to the successful completion of a ruling procedure. However, under subsequent instructions provided by the Italian Tax Authorities (Provision 8 March 2017) the ruling procedure is no longer mandatory.

Once elected, the regime is applicable for a maximum period of 15 years. It is immediately interrupted if the flat tax is not paid within the statutory deadline for the payment of the mainstream income tax balance (usually in June). Furthermore, the taxpayer can decide to interrupt the regime at any time.

Under the regime, foreign source income is subject to a substitute flat tax of EUR 100,000.00 (reduced to EUR 25,000.00 for eligible relatives, upon election) regardless of the amount of the foreign income received.

The application of the flat tax excludes the foreign tax credit.

For the first five years from the election, capital gains deriving from the sale of “relevant shareholdings” (i.e., representing more than 20% of voting rights or 25% of share capital) are not included in the flat tax regime and are subject to ordinary income tax rates.

The individual can exclude from the application of the regime the foreign income deriving from one or more Countries (Cherry picking clause). Individuals can opt for the exclusion in the first year of application of the regime or even in subsequent years. The choice is not revocable and the list of the excluded Countries can be modified only in order to include other Countries. In such a case, the ordinary tax regime applies with the possibility to claim a tax credit for the foreign income taxes paid abroad.

During the application of the new regime, inheritance and gift taxes (if due) are calculated without taking into consideration the financial assets and real estate held abroad.

During its application, the individual is not exempt from the obligation to disclose, in the annual income tax return, the overall financial assets and real estate held abroad.

A specific case-by-case analysis is recommended in order to explore possible interactions with the rules on corporate residence, controlled foreign companies (“CFC”) and the application of Italian treaties with foreign source Countries. 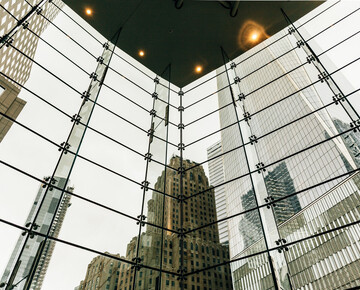 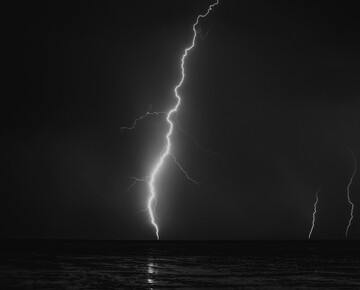 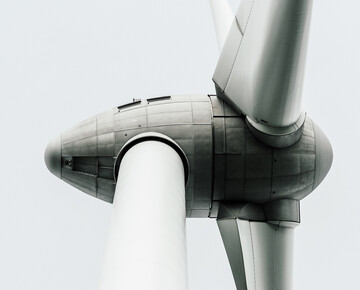