On 20 June 2016, the Council of the European Union adopted the EU Anti-Tax Avoidance Directive ("the ATAD") laying down rules against tax avoidance practices that directly affect the functioning of the internal market. The ATAD was issued to ensure a coordinated approach to the OECD work on Base Erosion and Profit Shifting ("BEPS") within the European Union and establishes certain minimum standards that EU Member States need to adhere to in the field of interest limitation, exit taxation, controlled foreign companies, general anti-abuse rules and hybrid mismatches.

The Interest Limitation Rule (“ILR”) was to be adopted into national law by 31 December 2018. However, EU Member States have been allowed to grandfather existing interest limitation rules, which are equally as effective as the interest limitation rule set out in the ATAD, by 1 January 2024, at the latest. Out of the 28 EU countries, 5 countries have been appointed, so far, to apply the grandfathering rules, i.e. France, Greece, Slovakia, Slovenia and Spain. Nevertheless, France has fully implemented the ATAD regulation as of 1 January 2019 by adopting the new legislation. That notwithstanding, there are 3 countries, i.e. Austria, Germany, and Ireland, that consider their current legislation to be equally effective as the ATAD regulation and, thus, have not yet (fully) implemented the ATAD regulation into national law.

WTS Global has concluded a European WTS ILR Study regarding the implementation of the ILR in the various EU Member States. For comparison purposes, the scope of this survey has been extended to Norway, Switzerland and the United States as well.

This ILR Study has been conducted to provide a high-level overview of the (envisaged) implementation, and differences in outcome, of the ILR in the aforementioned countries. The input, on which this ILR Study is based on, comes from local tax experts of the Global WTS network who are frequently dealing with ILR issues and who are, therefore, familiar with, both, the theoretical as well as the practical background (if there is a current regulation in place). 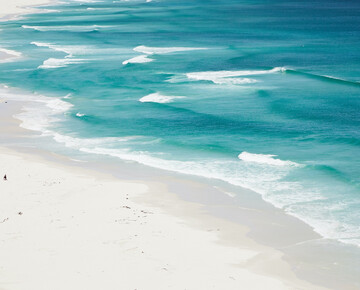 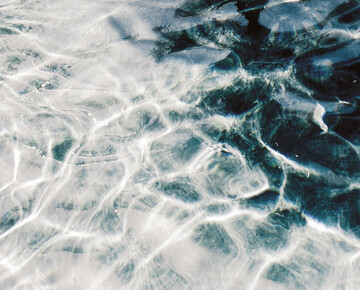 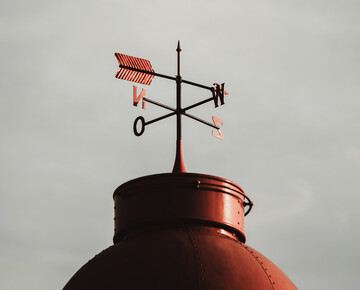